Born in South Tyrol, Heinz Winkler started his unique career in 1963 at the age of only 14 years as an kitchen apprentice in Bozen’s Hotel Laurin. Soon he improved his culinary skills and knowledge in famous restaurants in Germany, France, Italy and in Switzerland.

In 1973 he was promoted to Chef de Cuisine of the Schlosshotel Pontresina and the Kulm Hotel in St. Moritz. In 1978, seeking new challenges, he learns the Nouvelle Cuisine from Paul Bocuse and Eckart Witzigmann. As the head of the legendary Tantris in Munich he started reaching for the stars - in 1981 (at the age of 31) he was honoured with three Michelin stars. In addition he ushered the restaurant Tristan on Mallorca to a two-star rating.

In 1991 he completes his lifelong dream with the Residenz Heinz Winkler in Aschau. With his famous Cuisine Vitale the Residenz is an attraction for guests from all over the world. The restaurant Jerobeam (Moscow) is frequently called the best restaurant in town, while Las Dunas (in Spain) gained a Michelin star with his support.

"Food never should burden but inspire." This is the creed of Heinz Winkler‘s Cuisine Vitale. Distinctive lightness, puristic lucidity and harmonic balance of his menus bring sensuous pleasure and vitalise body and soul. Heinz Winkler draws his expertise from traditional knowledge about the healing effects of herbs and spices. His Cuisine Vitale increases the positive energies of gourmets and afficionados.

Where to start if one wanted to list all awards and accolades Heinz Winkler ever received?

Since 1978, when he was honoured with his first Michelin star and 1982, when he was selected as the youngest three-star cook in the world, he is distinguished every year with multiple Michelin stars for outstanding culinary excellence.

Additionally the Gault Millau honours the outstanding accomplishments in service and cooking with 19 or 19.5 points (out of 20). Many other guides (Der Feinschmecker, Aral Schlemmeratlas, Varta) are selecting Heinz Winkler and his Residenz as one of the best again and again.

The greatest awards for Heinz Winkler however are not stars and trophies, but the happiness of his guests enjoying his culinary art and his beautiful house. 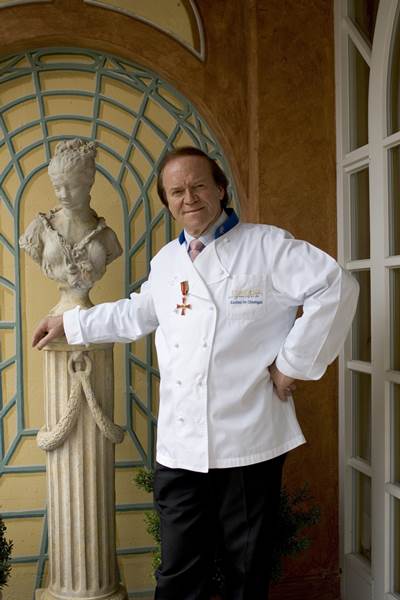 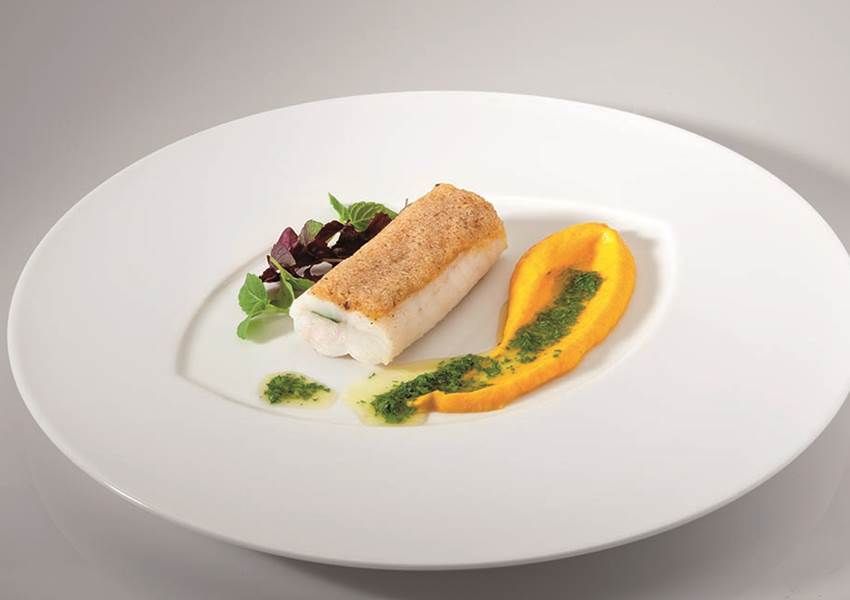 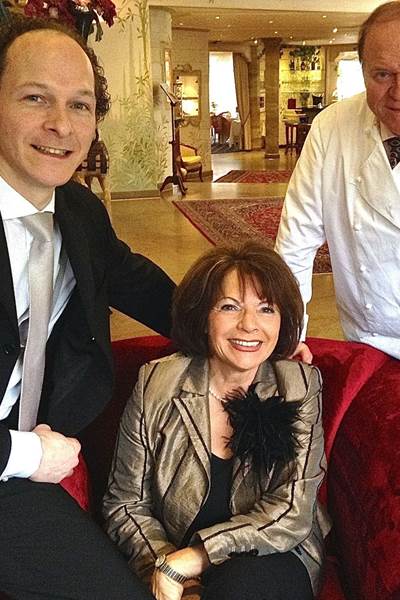 More on the subject:
Unsere Arrangements
Tuesday 14.02. 2023
Valentine's Day
Saturday 11.03. 2023
Canard à la presse
Saturday 25.03. 2023
Caviar-Soirée
Friday 07.04. 2023
Good Friday
Saturday 08.04. 2023
Easter Saturday
Sunday 09.04. 2023
Easter Sunday
Monday 10.04. 2023
Easter Monday
Monday from 24.04. 2023
Desire for Asparagus
24.04.2023 till 30.04.2023.
Mehr Arrangements
What our guests say
Read how our guests have experienced the Residenz Heinz Winkler.
Best place to stay!
This is fully charming hotel - both the building and the people alike. The hotel is beautiful. The location is fantastic, nature and mountains around ! Staff is very professional , they are taking so much care of you that you feel yourself like at home. You can not even expect higher quality of service , it is brilliant! Food was very delicious in all restaurants, bur the breakfast was amazing! I liked the hotel very much, exactly will come back to enjoy it again ! i would really recommend this hotel for staying! Bİlandarli and Hasanova family
An exceptional holiday
We spent 4 nights at Residenz Heinz Winkler and enjoyed every minute of our stay. We were lucky to have had wonderful spring sunshine and to be upgraded to the best suit in the residence. But everything else was also perfect. Wonderful location in a friendly little town sorrounded be beautiful nature. Well equipped room with great views and all possible amenities. Perfect service and wonderful food. I hate to sound like an advertisement but the place deserves all possible praise. We hope to be able to return soon.
peaceful, friendly, great food and service
our second time. felt like coming home. very warm an friendly service. Michelin * restaurant that manages great food without the pretence and without being arrogant found quite often. well done, we will be back.
Perfect place!
Such a lovely hotel! What an amazing restaurant, mmmm !!! A very nice and warm atmosphere in the Residenz Heinz Winkler hotel. Fabulous rooms, perfect views, super clean place, great design, amazing delicious food, etc. Pity we were in hurry and we stayed for only one night. But next time definitely will be for longer! Thank you for an amazing stay